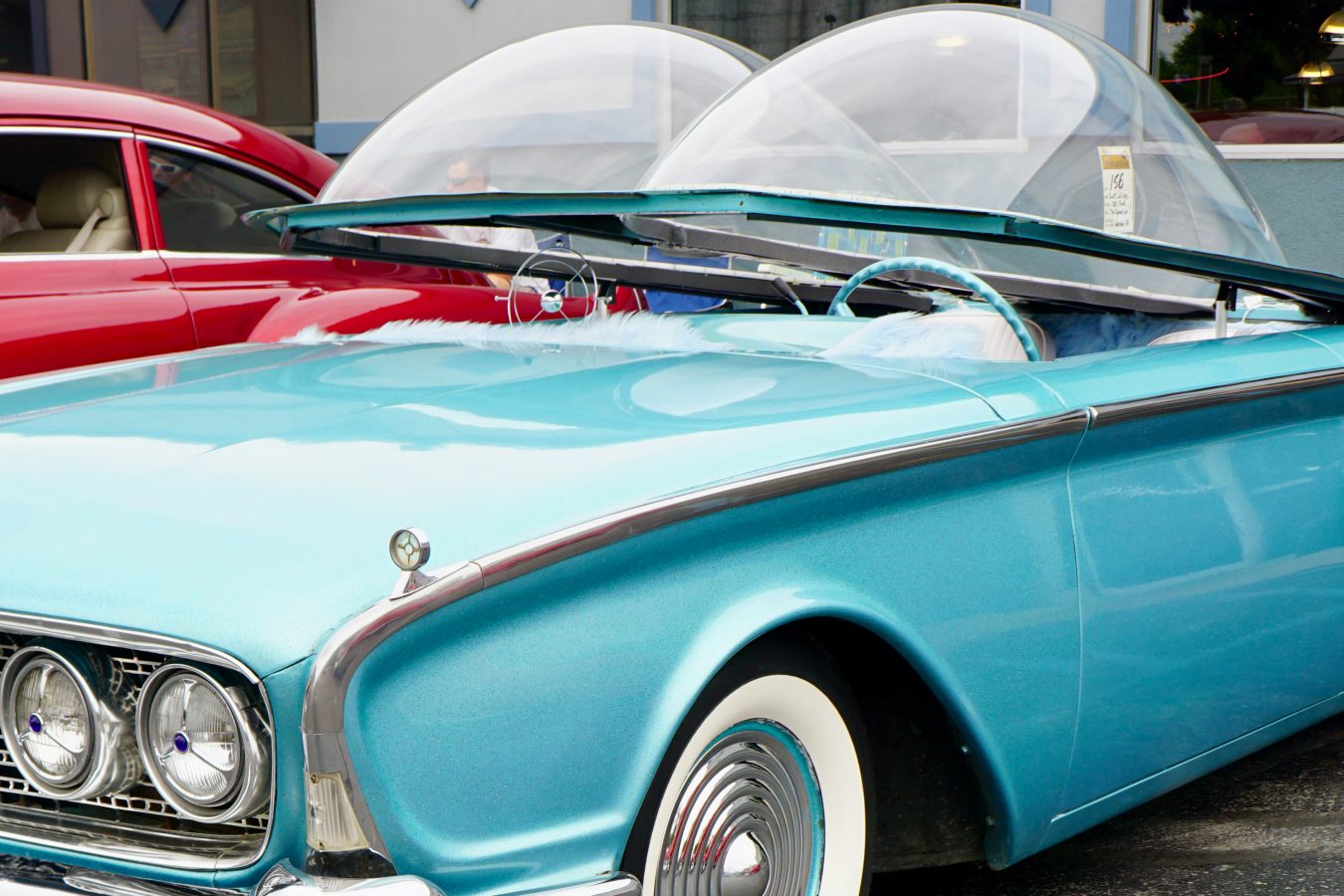 Remember when thinking about the future was a happy thing. Work would be a thing of the past and everyone would drive around in space ships. When Space Age fever reached the Car Customizing world the sky was the limit to what the creative geniuses would produce. No other ride encapsulated the endless possibilities of the future than the boss and beautiful Bubbletop. It seemed every customizer wanted to put his stamp on one of these futuristic rides. They were all the rage thanks to the likes of Darryl Starbird, Mr. Ed “Big Daddy” Roth and The Brothers Barris just to name a few. These pioneers laid the ground for lucky generations to come.  What we have for you now are a few great contemporary creations with deep roots in the past.

Our first Bubbletop up for your viewing pleasure belongs to Scott Wiley. Long enamored with Customs, Mr. Wiley wanted a Custom/Concept car of his own. Inspired by the great Customizers of his youth, he tapped Cody Burghdorf to bring his space aged dreams into reality. Scott’s 1960 Ford Fairlane “Spaceliner” is spectacular and a sight to behold! 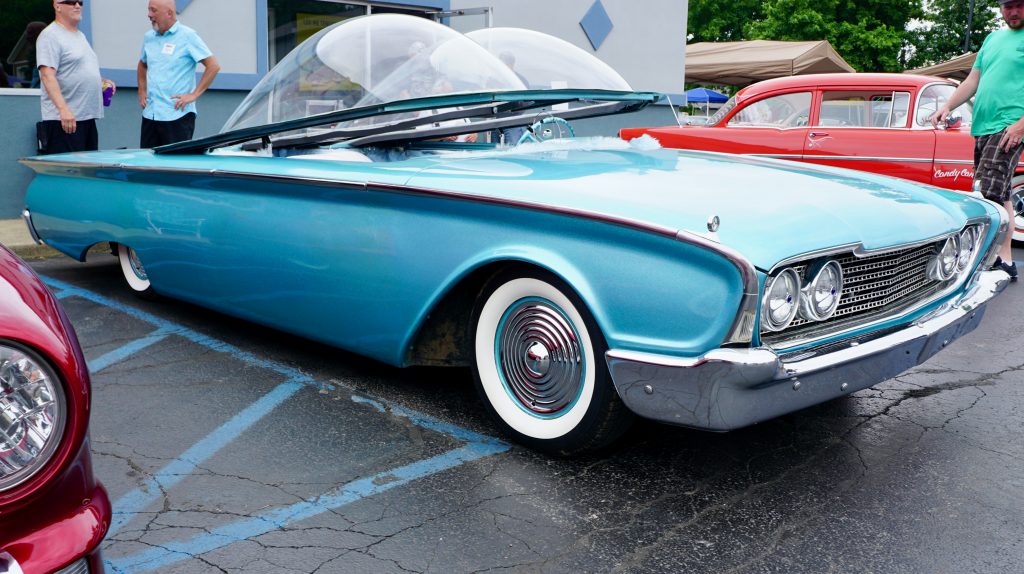 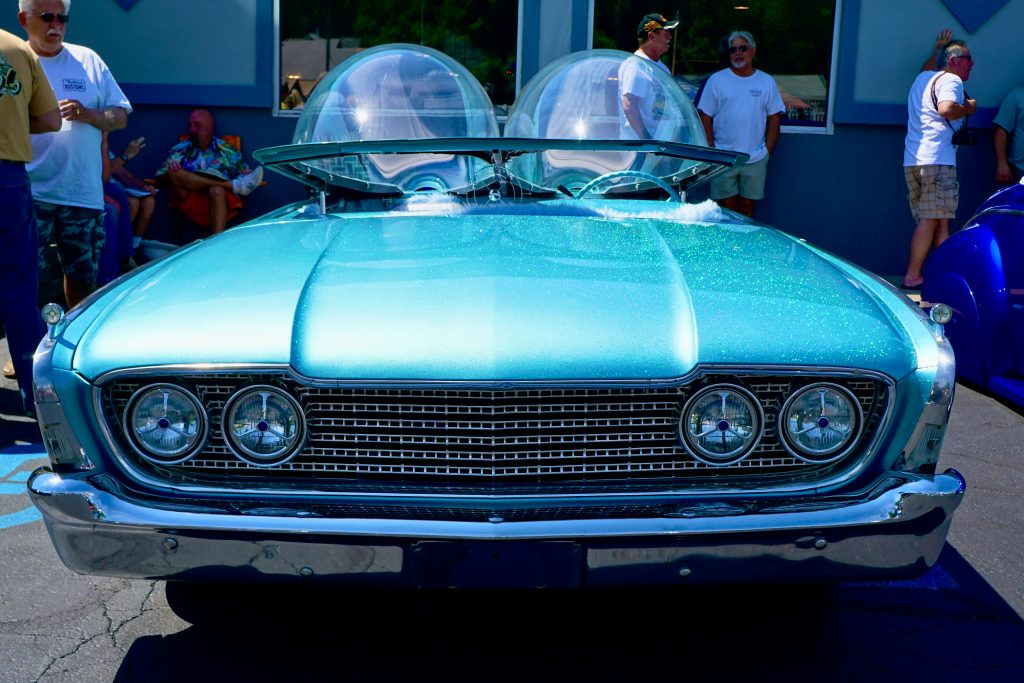 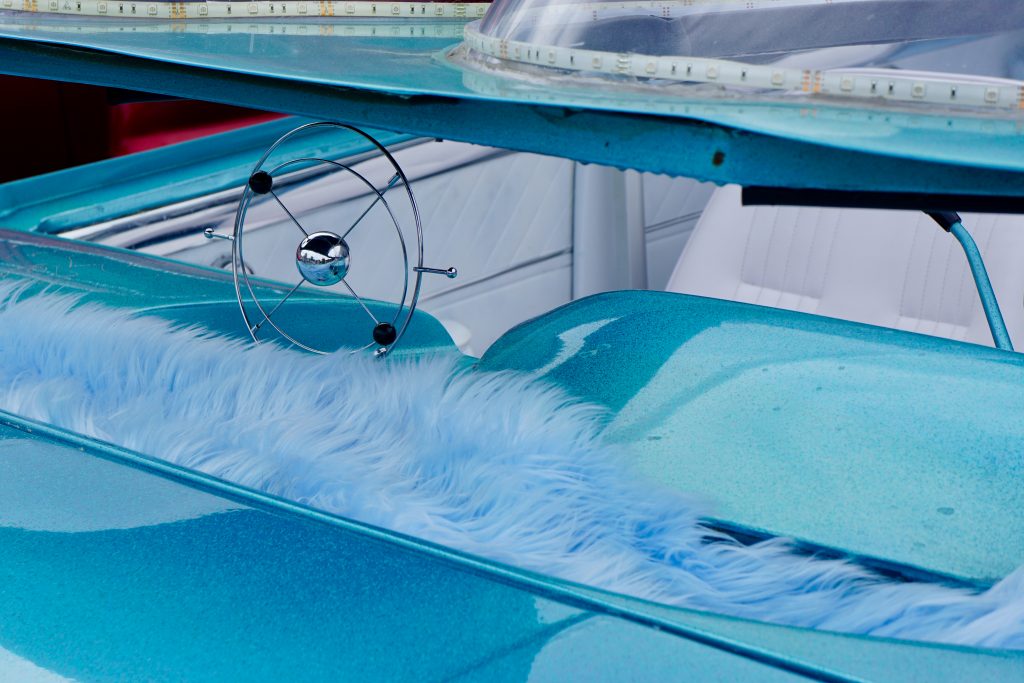 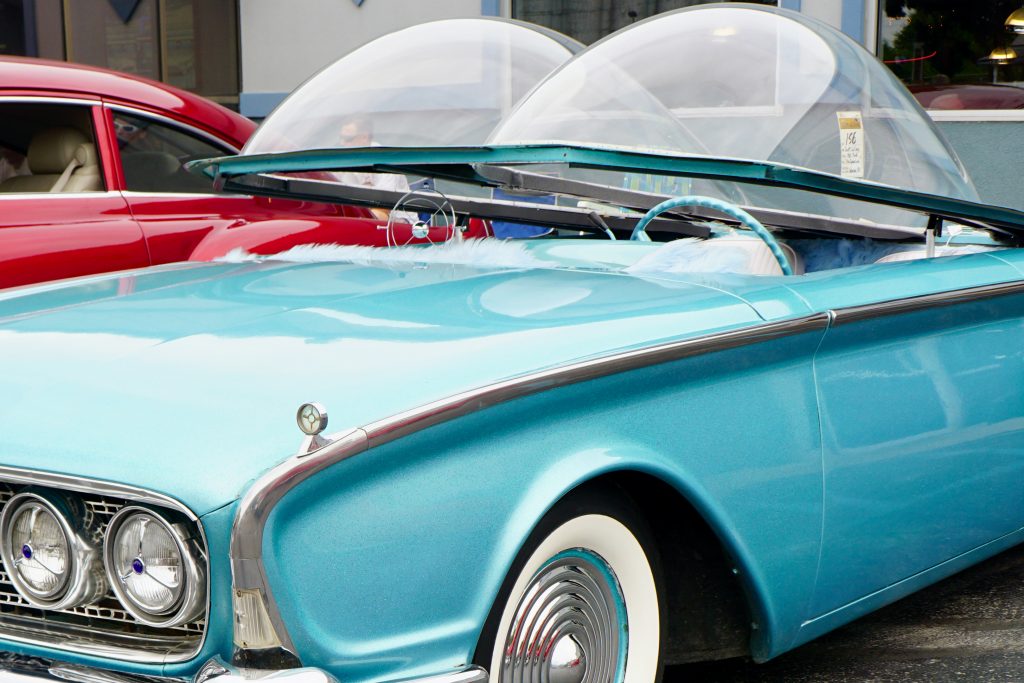 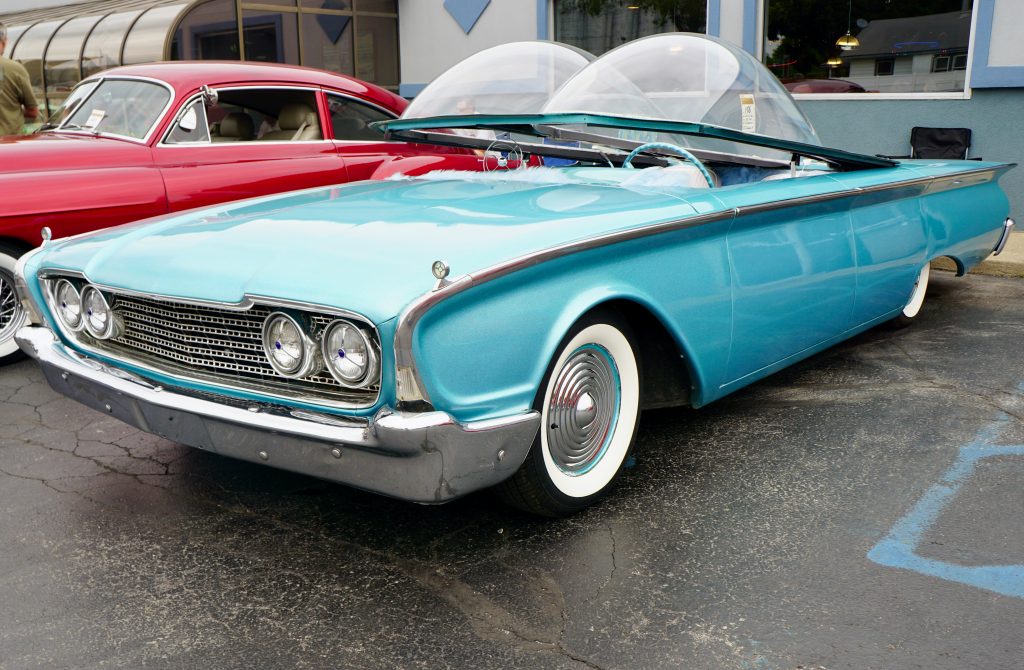 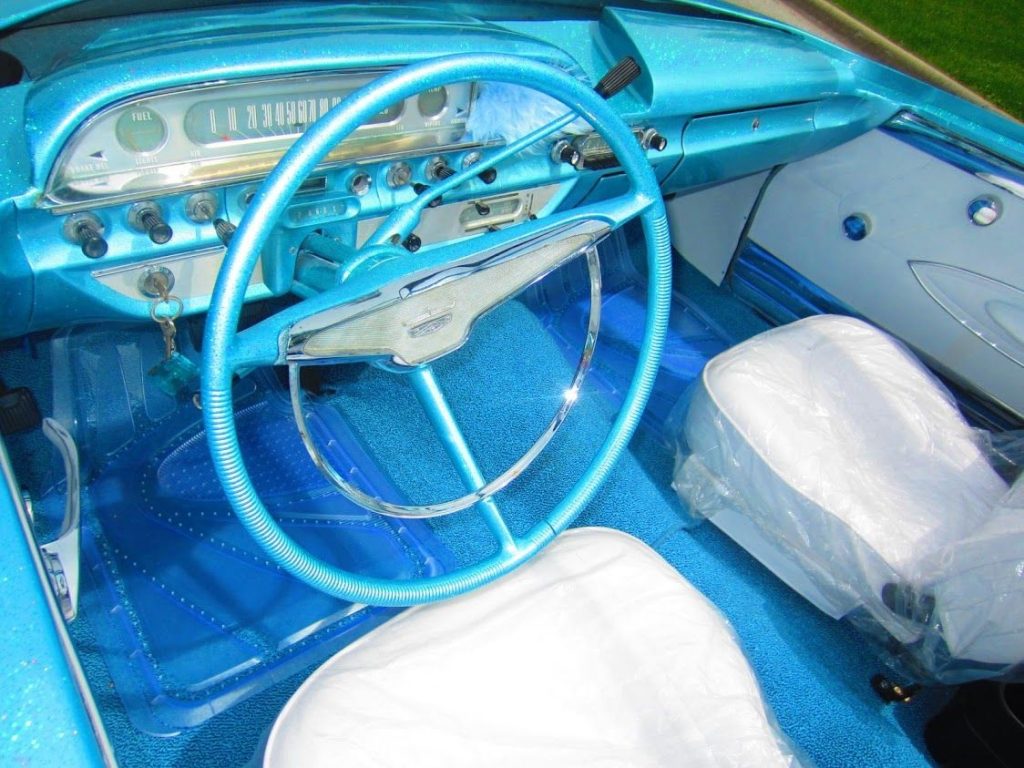 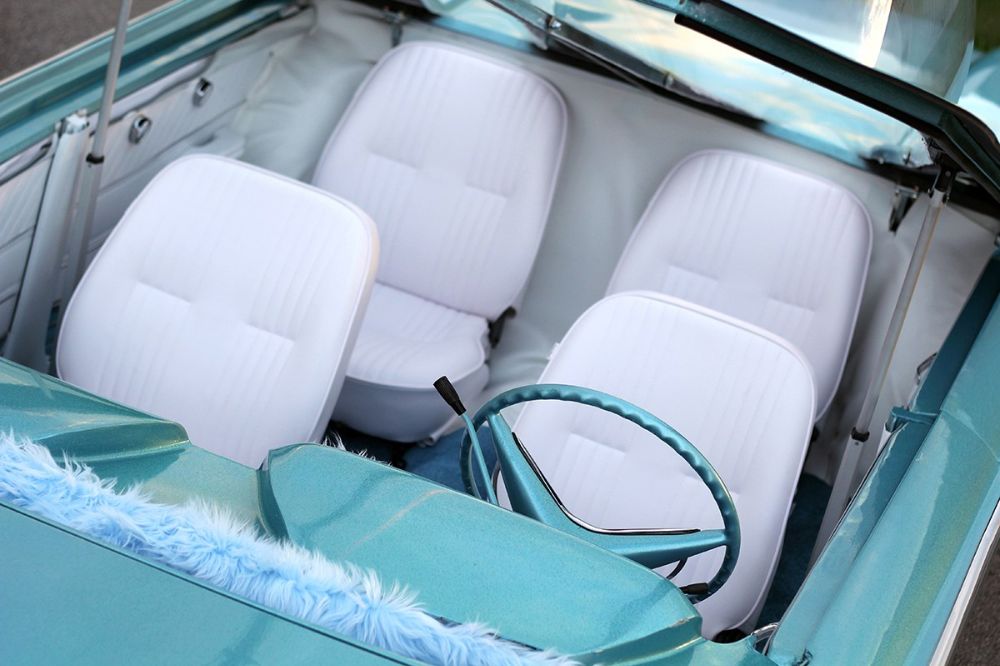 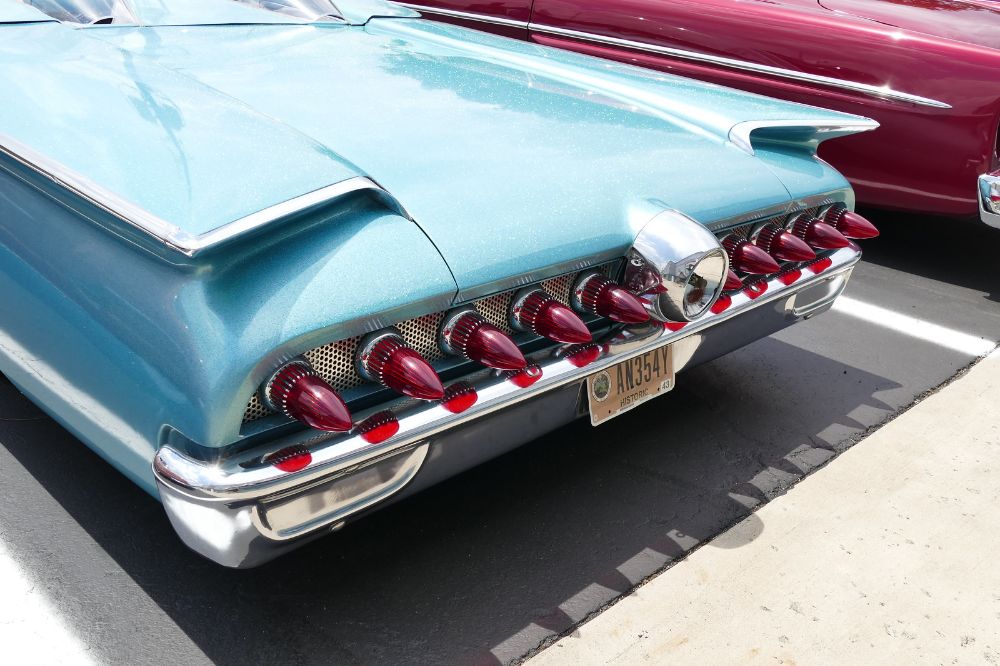 Thank you Car Culture Deluxe for the interior snaps of this Space Age stunner.

Next bubbly beauty up is from one of the originals, Darryl Starbird. Mr. Starbird has cut his chops creating the most extreme customs out there. Out of the nearly 300 cars he has built over his prolific lifetime, 16 have been Bubbletops. The “Starbird 2000”, a 1961 Thunderbird is his most recent. We caught up with Mr. Starbird’s bodacious beauty at the Custom Car Revival. Cast an eye … 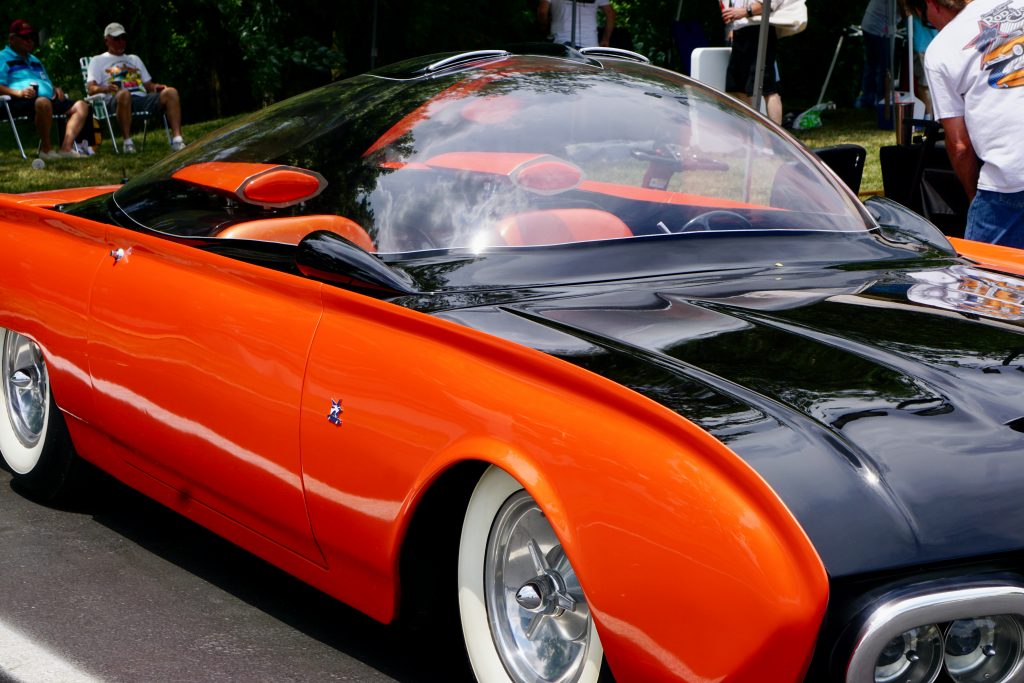 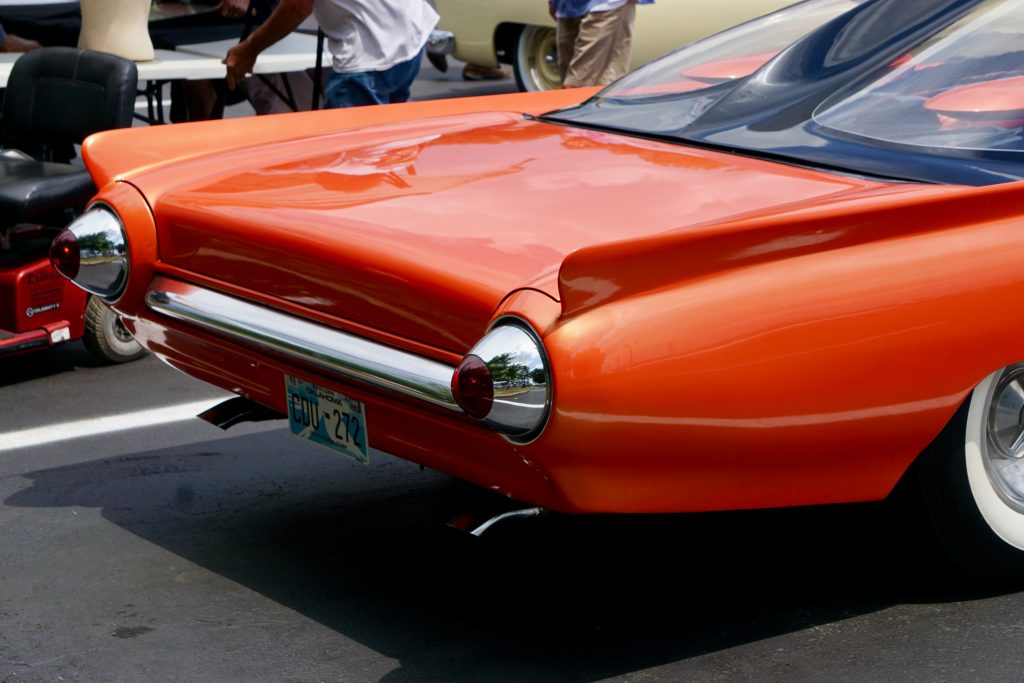 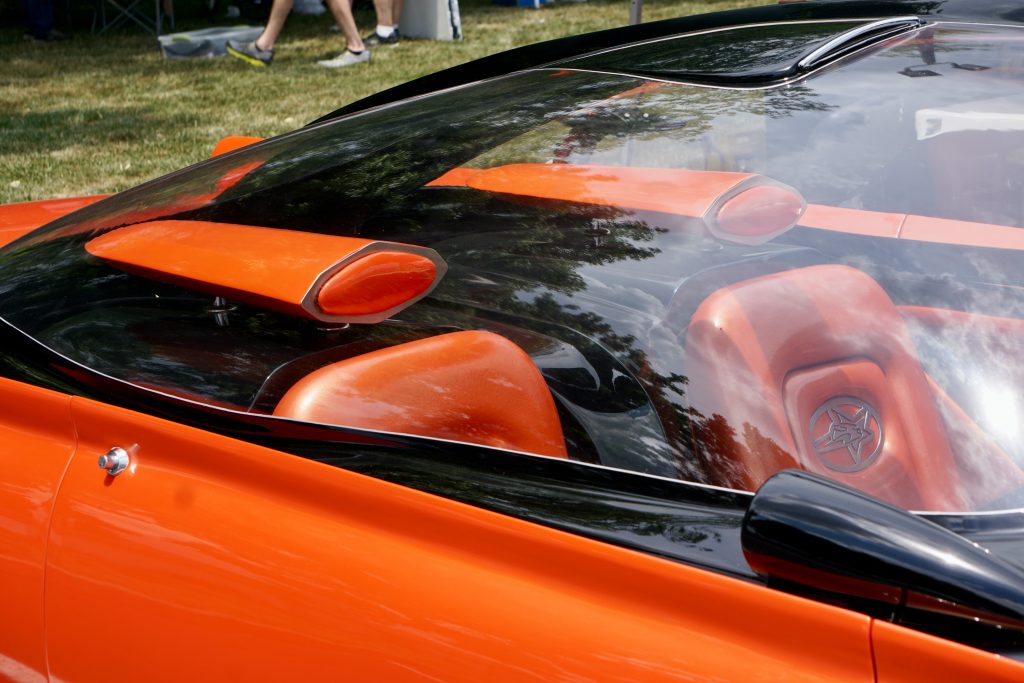 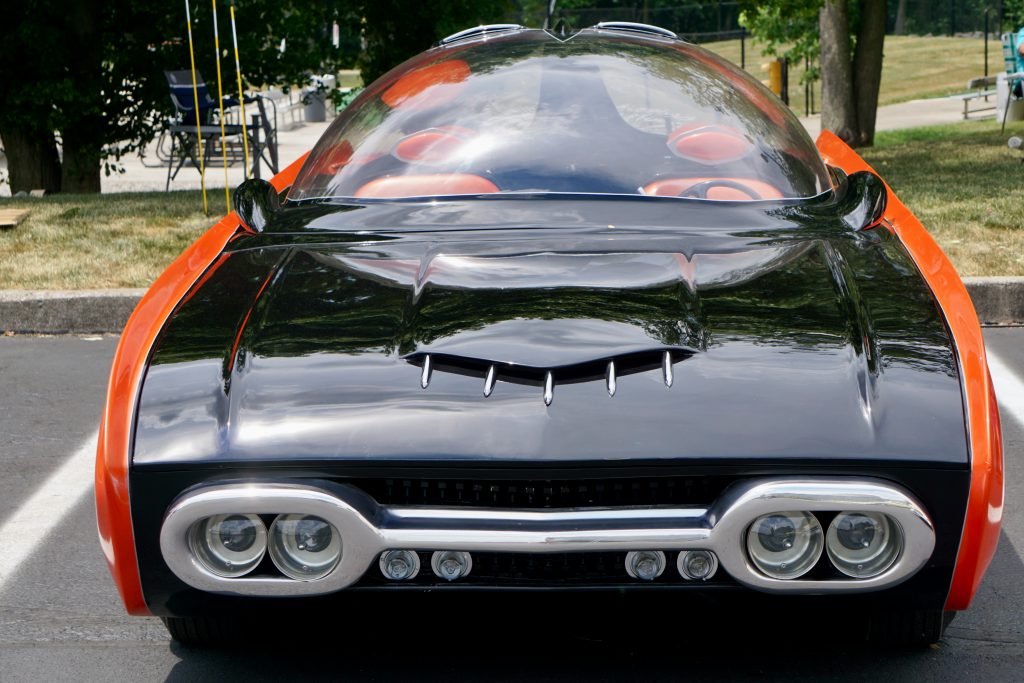 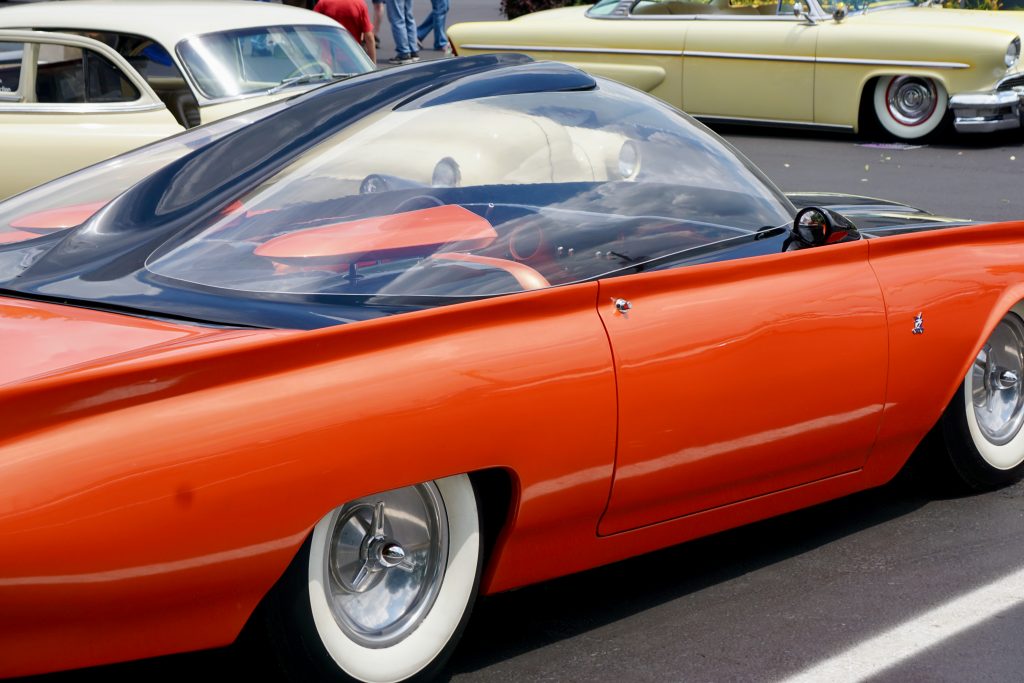 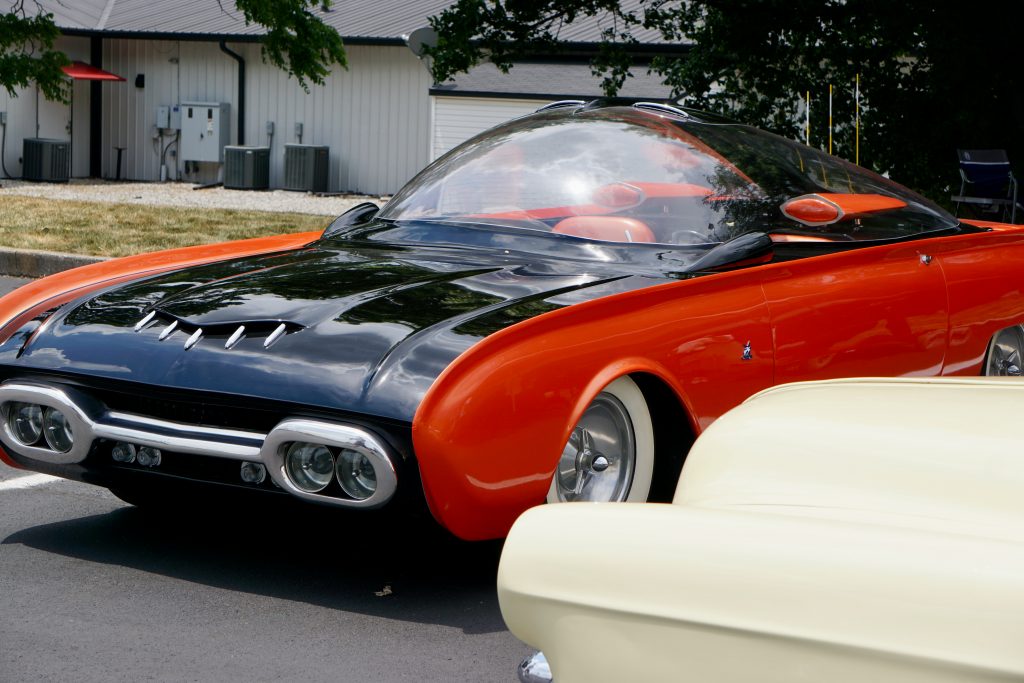 Last but not least is the “Vampyre”. This translucent topped head turner was the brainchild of Elden Titus and Gary Meyers. You see, Elden first built a model “Vampyre”, then showed his creation to Gary. Mr. Myers was immediately smitten, had to have a full size version of his own and the rest is Custom history. We caught up with this dream come reality at the KKOA Leadsled Spectacular 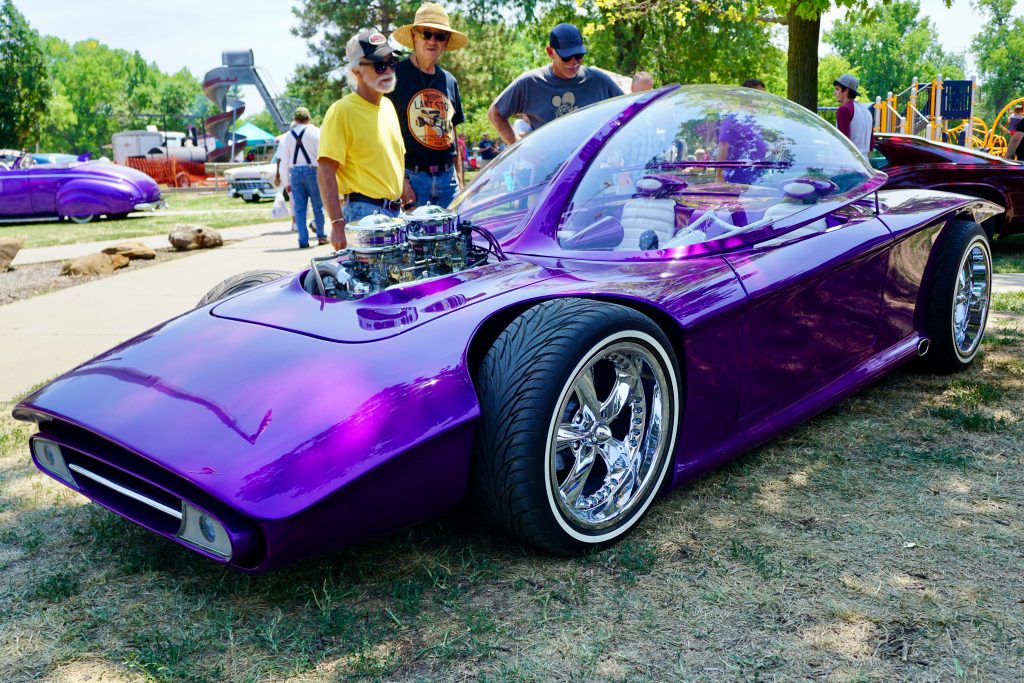 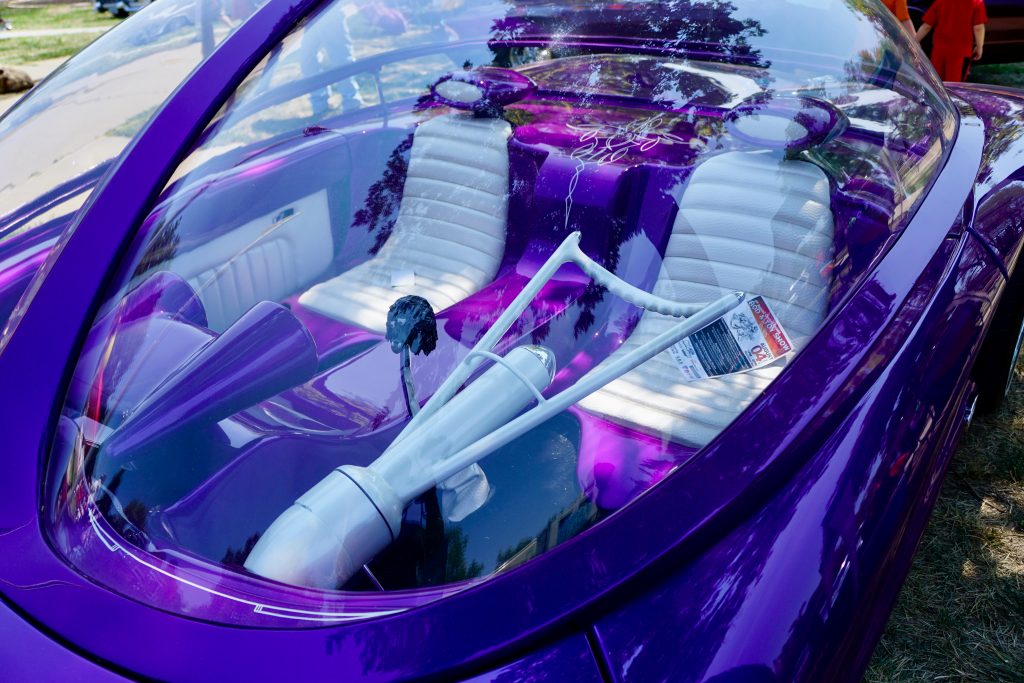 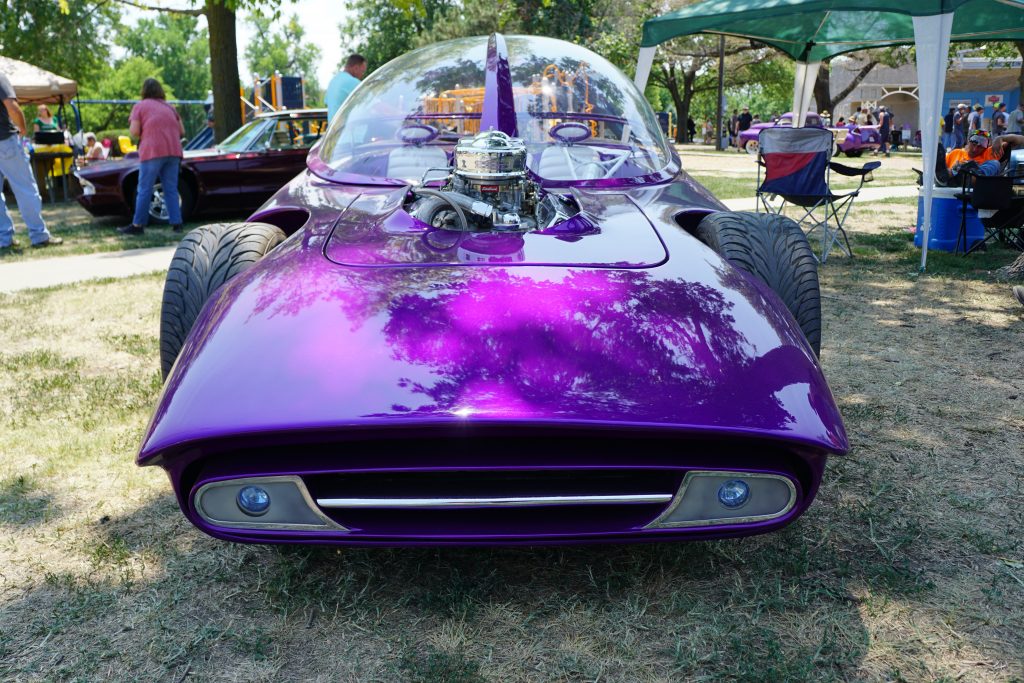 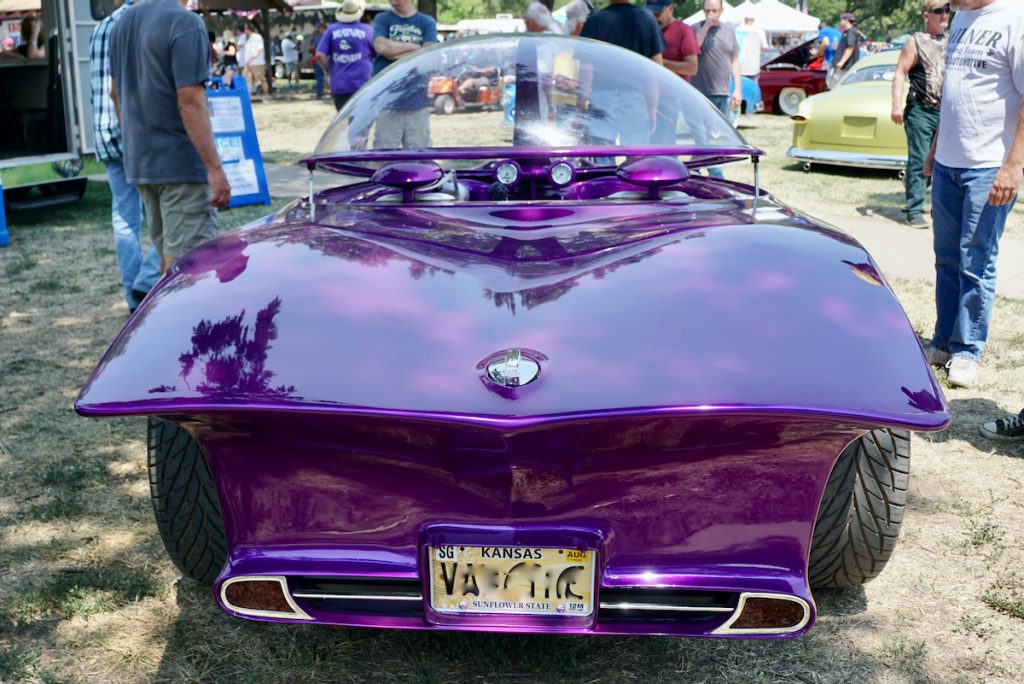 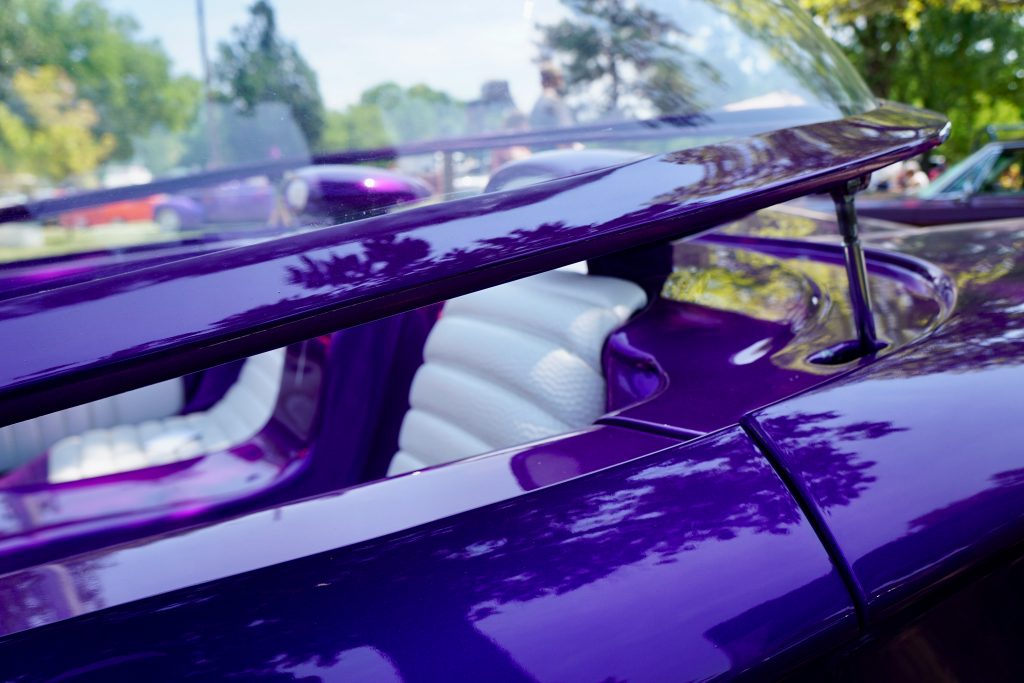 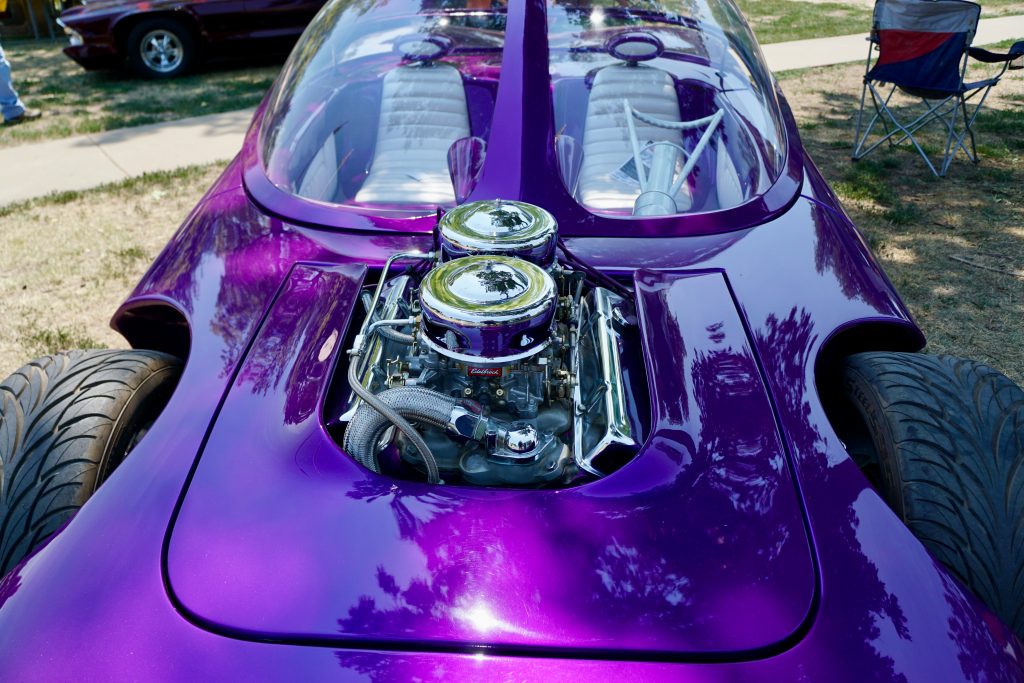 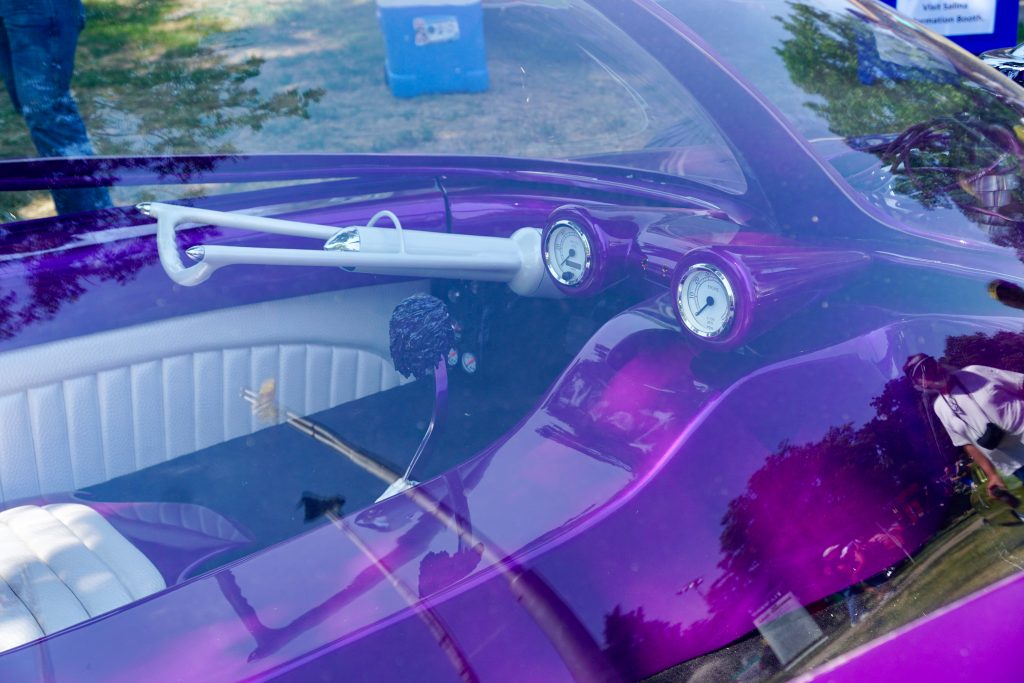 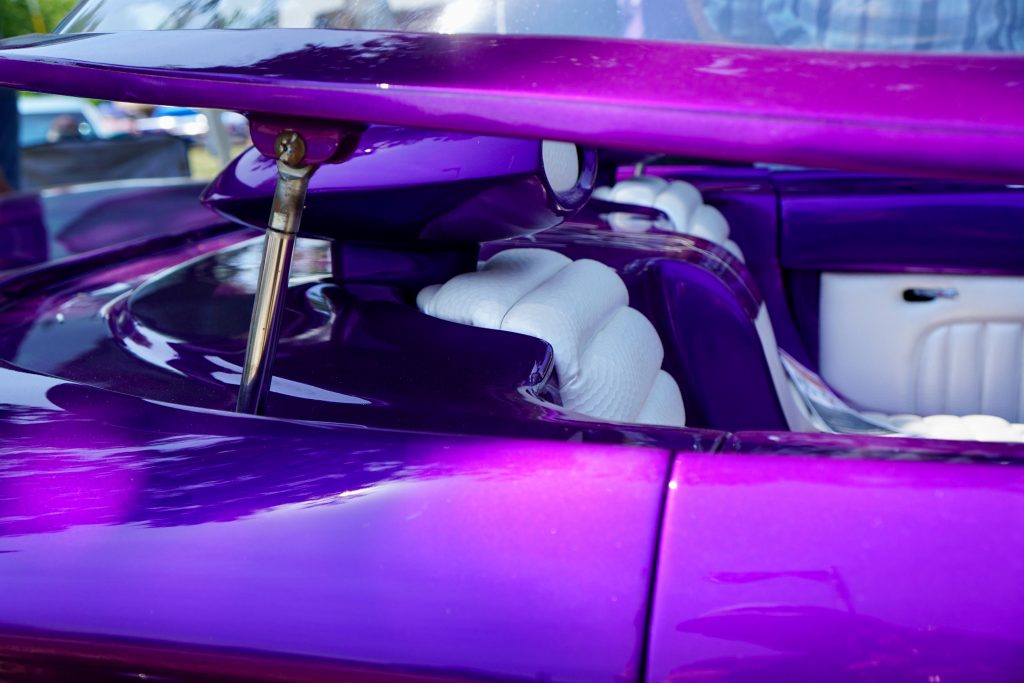 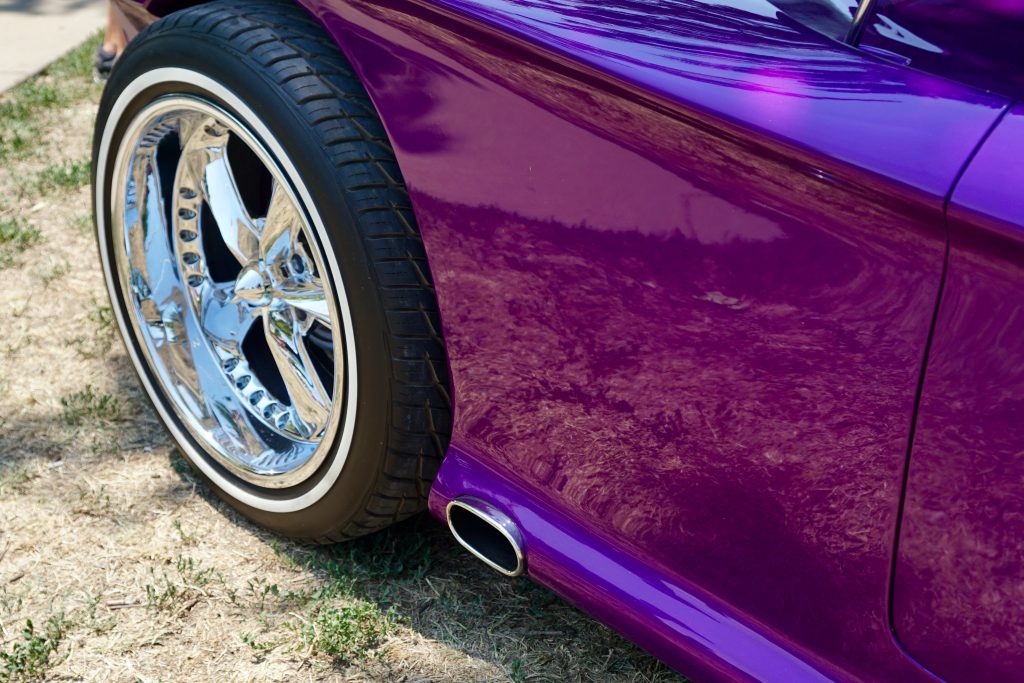 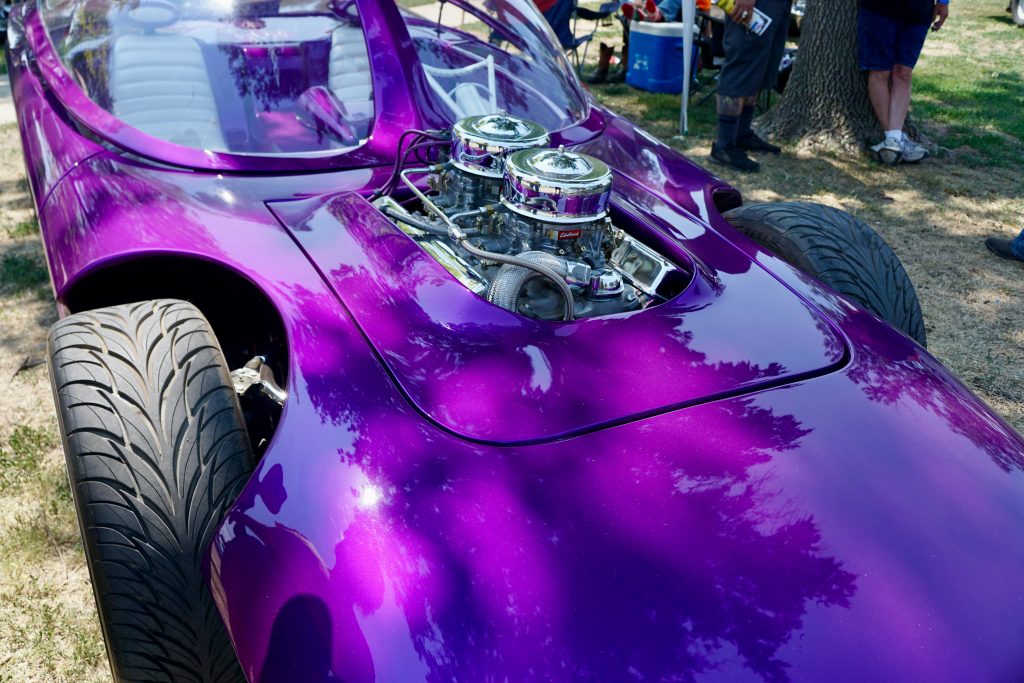 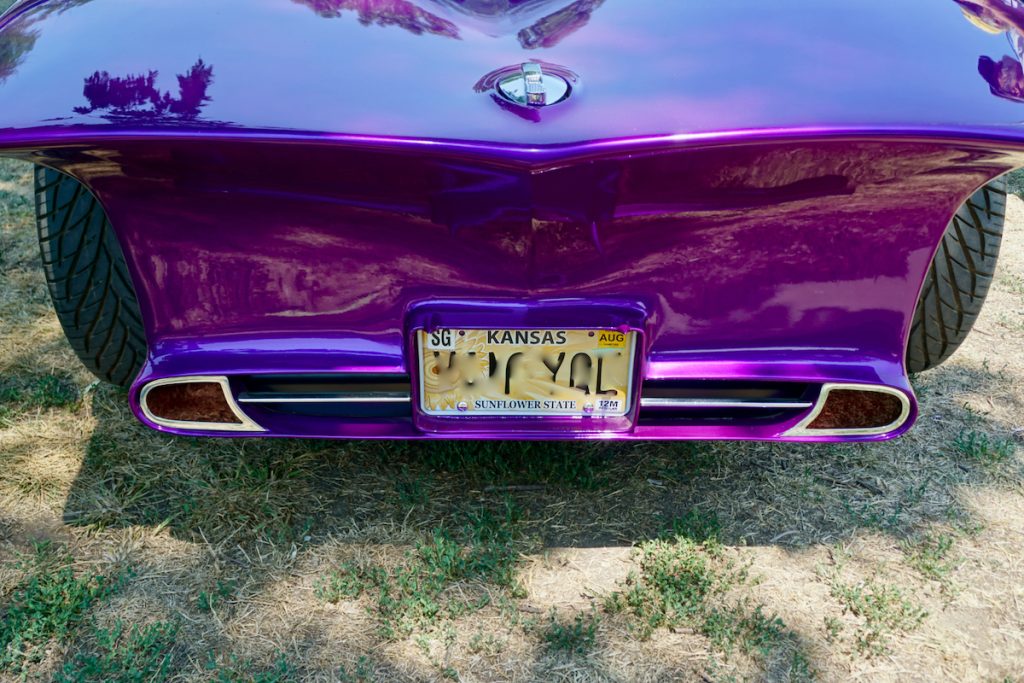 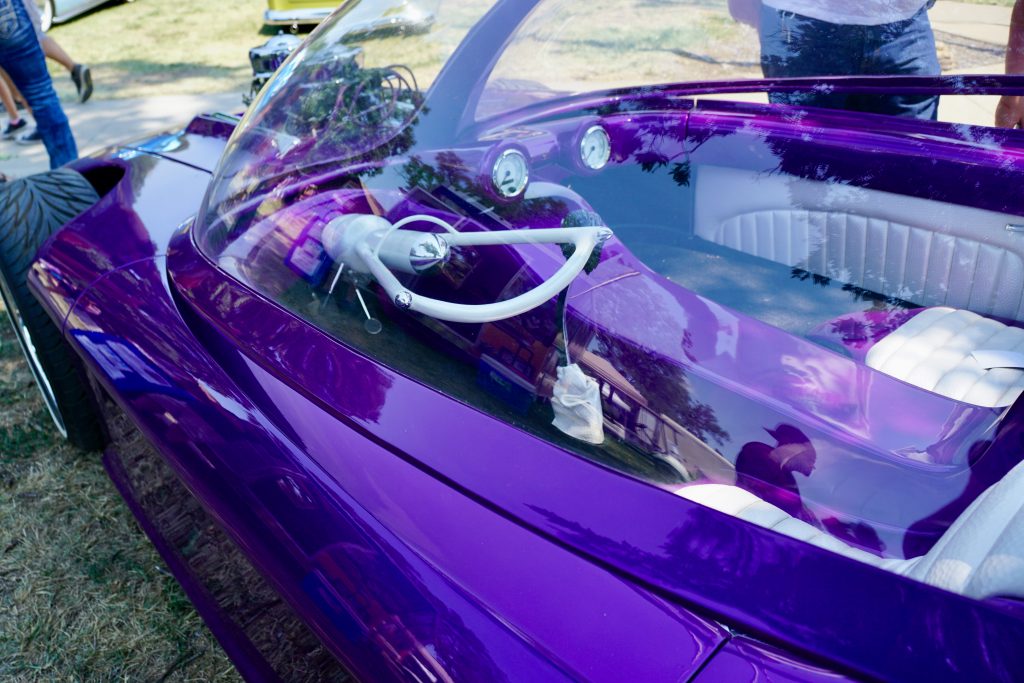 A Bubbletop or two have been spotted at Custom Car Revival, a show that is a bucket list must for anyone who digs Traditional Customs. Get all the info here.

If you want to take a trip down the Bubbletop memory lane make the trek to the Darryl Starbird’s National Hot Rod and Custom Car Hall of Fame Museum. it’s worth the trip!

Our FaceBook and Instagram pages are worthy endeavors. Use your screen time wisely, spend it with us!

Stop by the Pony Girl Show Stopper Gallery and cast your peepers at our stress free, good for you Goods!